A Republican form of government depends on citizens making their voices heard in order to shape policy and process. Starting today, you have the chance make your voice heard at the ballot box during early voting for the November 7th General Election. Seven Constitutional Amendments are on the ballot, and we’ve put together a voting guide so you can see how they line up with the RPT platform. Check your county election website for local polling locations.

Last week, I traveled to Dallas along with several team members for the Texas Federation of Republican Women biennial convention. It is well-known that they are the backbone of the party, and we should all give a Texas-sized “thank you” to the talented and hardworking Republican Women of the Lone Star State! It was a delight to visit with club members and convention delegates from all across Texas who imbue our party with strength and vibrance.

We were glad that two of our RPT Field Team members – Cassie Luevano and Bianca Gracia – attended as convention delegates. RNC State Director and RPT Political Director Kristy Wilkinson attended the Dallas convention as a sign of support for all the work that Republican women do to keep Texas red.

Congratulations to TFRW president-elect Karen Newton and to all the incoming members of the Board of Directors. I celebrate with TFRW on their successful convention and look forward to working with them to #LeadRight for a better Texas.

Here are a few snapshots from the Convention: 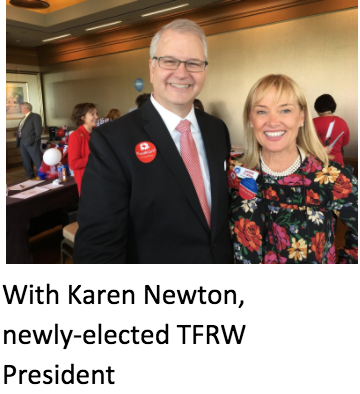 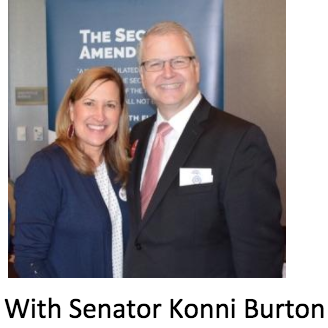 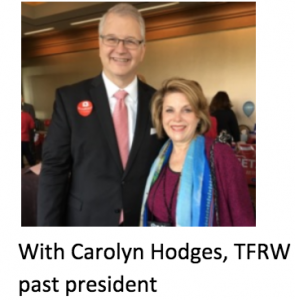 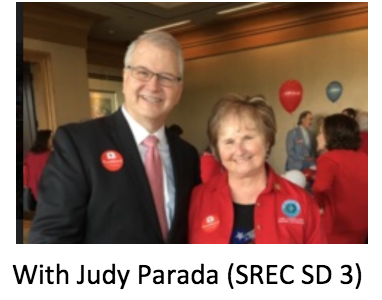 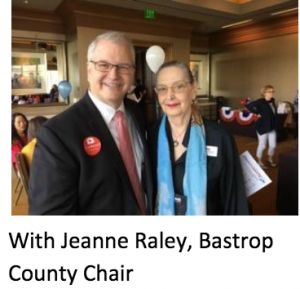 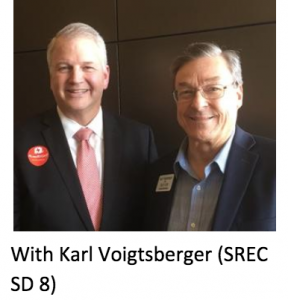 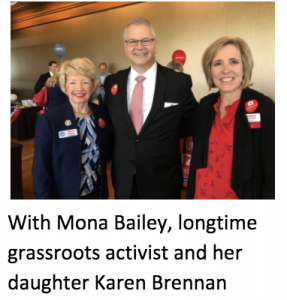 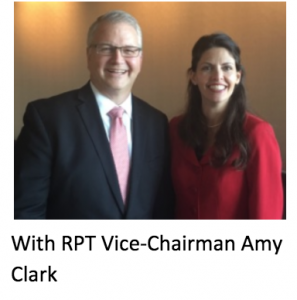 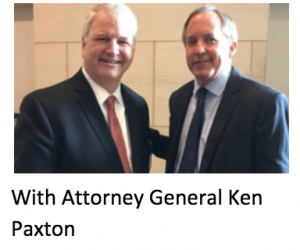 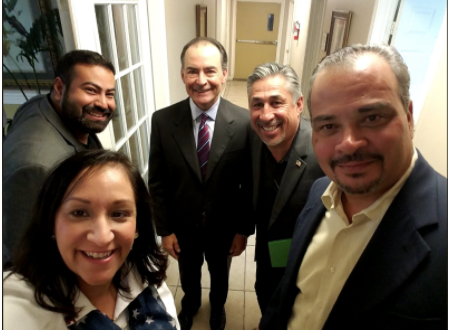 Other field team members — Jesse Grady, Joel James, and Mark Irey — finalized plans to hold important trainings across the state on university campuses in addition to their regular goals. Stephen Wong was in Dallas to meet with College Republicans where he emphasized that there is no better time to be a Texas College Republican!

The Republican Party of Texas is blessed to benefit from the dedicated volunteer service of incredible people from across this great state. One of these areas of service is RPT Chaplain.

Jeremy Story was appointed Chaplain in June and provided much-needed spiritual leadership for the RPT through the trials of Hurricane Harvey. Jeremy offered to resign once he felt led to run for the Texas House of Representatives. We thank him for the grace, humility, and compassion with which he served. 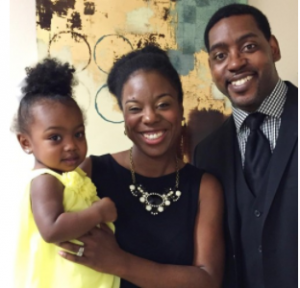 Corey Tabor, the Founder and Lead Pastor of Full Life Community Church in Pflugerville, TX, has been appointed to succeed Jeremy in this crucial role. He is also the Program Director of Austin LifeGuard, the sexual risk avoidance education program of Austin LifeCare Pregnancy Resource Center, as well as a member of the Board of Texas Alliance for Life. He and his wife April have one daughter.

I am delighted that Corey has agreed to serve and lead as our Chaplain.

Several of our SREC committees meet by telephone in between our quarterly meetings. The Officials Committee did so on Wednesday and approved contracts for a broker to research relocation options for Headquarters and for vendors related to the state convention in June 2018. The Advancement Committee will meet this Friday evening to continue a discussion on gathering ideas from the grassroots and in creating a more efficient convention process and communicating it to the delegates. Guests are welcome to join and offer comment — please register here.

In anticipation of primary candidate filing beginning November 11, we made a webpage outlining all the steps potential candidates need to take to officially run for office.

Also, remember our next SREC meeting is Dec. 1-2 — join the facebook event page!